Set against the backdrop of a tour bus, the Gucci Eyewear campaign photographed by Thurstan Redding showcases the creative spirit of the House through a selection of oversized optical frames with a vintage feel. 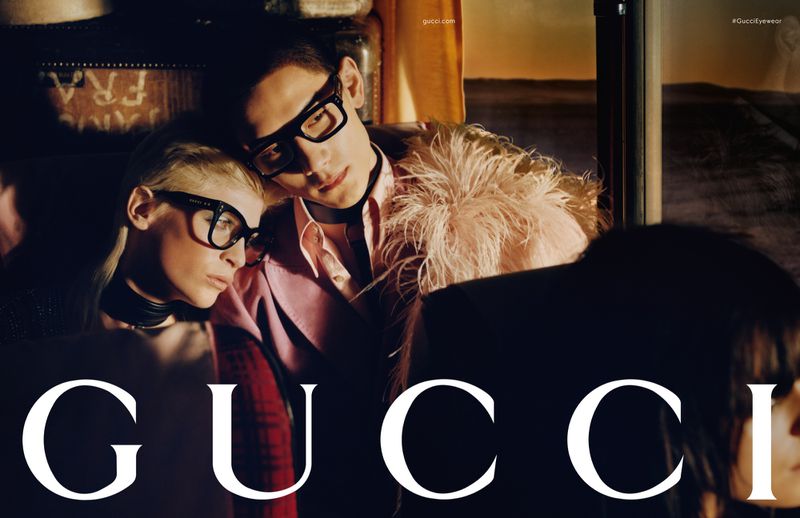 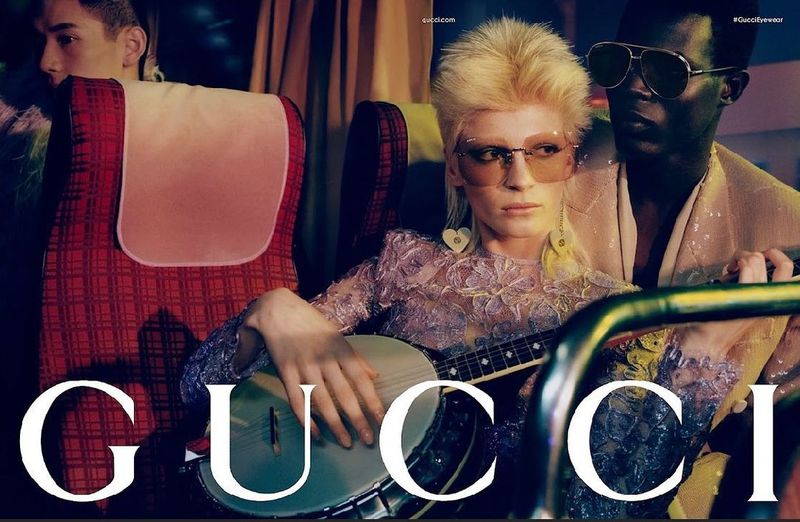 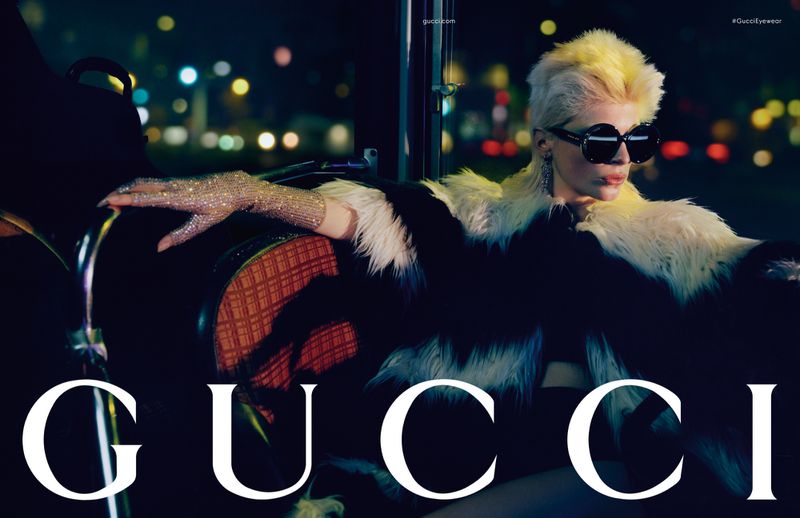